It’s pretty well-established that 2020 was “a weird one” and also “bad”, and my line of work has been affected by it in various ways. But I’ve been incredibly lucky to have been able to continue working throughout on various books, articles and other projects. Here’s my year in work.

Two books I wrote came out. Squeaking into the year, Japansoft: An Oral History was released in early January and I remain extremely proud to have worked on it, because of its design and also the incredible work John Szczepaniak put into the interviews on which it was based. 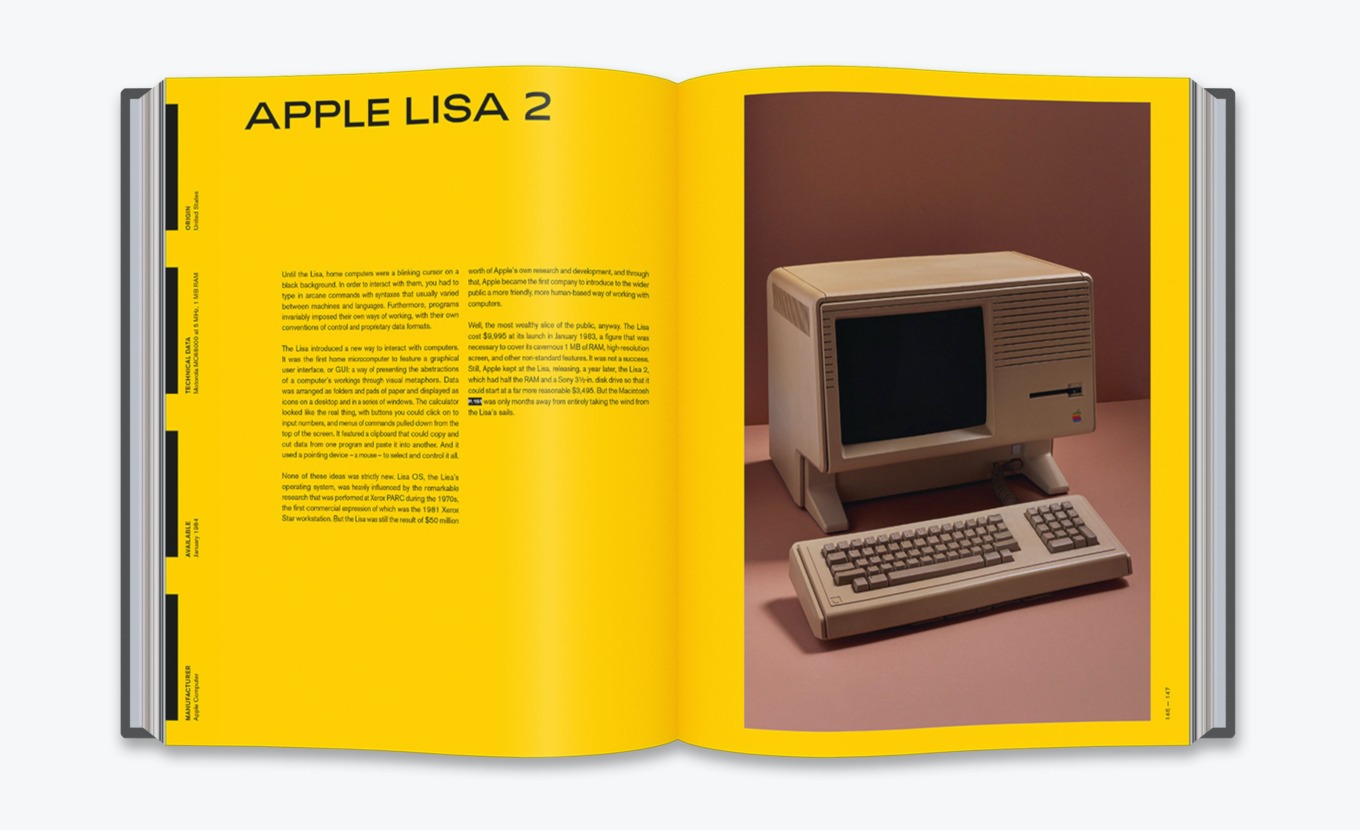 And Home Computers: 100 Icons that Defined a Digital Generation came out in April. Another gorgeous production, this time brought to life by John Short’s amazing photography.

In more book news, I spent the end of this year working on a new book, which isn’t quite finished (first task for the new year is writing thousands of words for a LOT of captions) and hasn’t been announced yet, but I will say now that it’s a collaboration that warms my soul. More when the publisher decides It Is Time.

As I said, COVID had various effects in the media world, and one of them was that freelance budgets were cut across the board. With that and the fact I’ve also been working on another book, I didn’t write many articles in 2020. 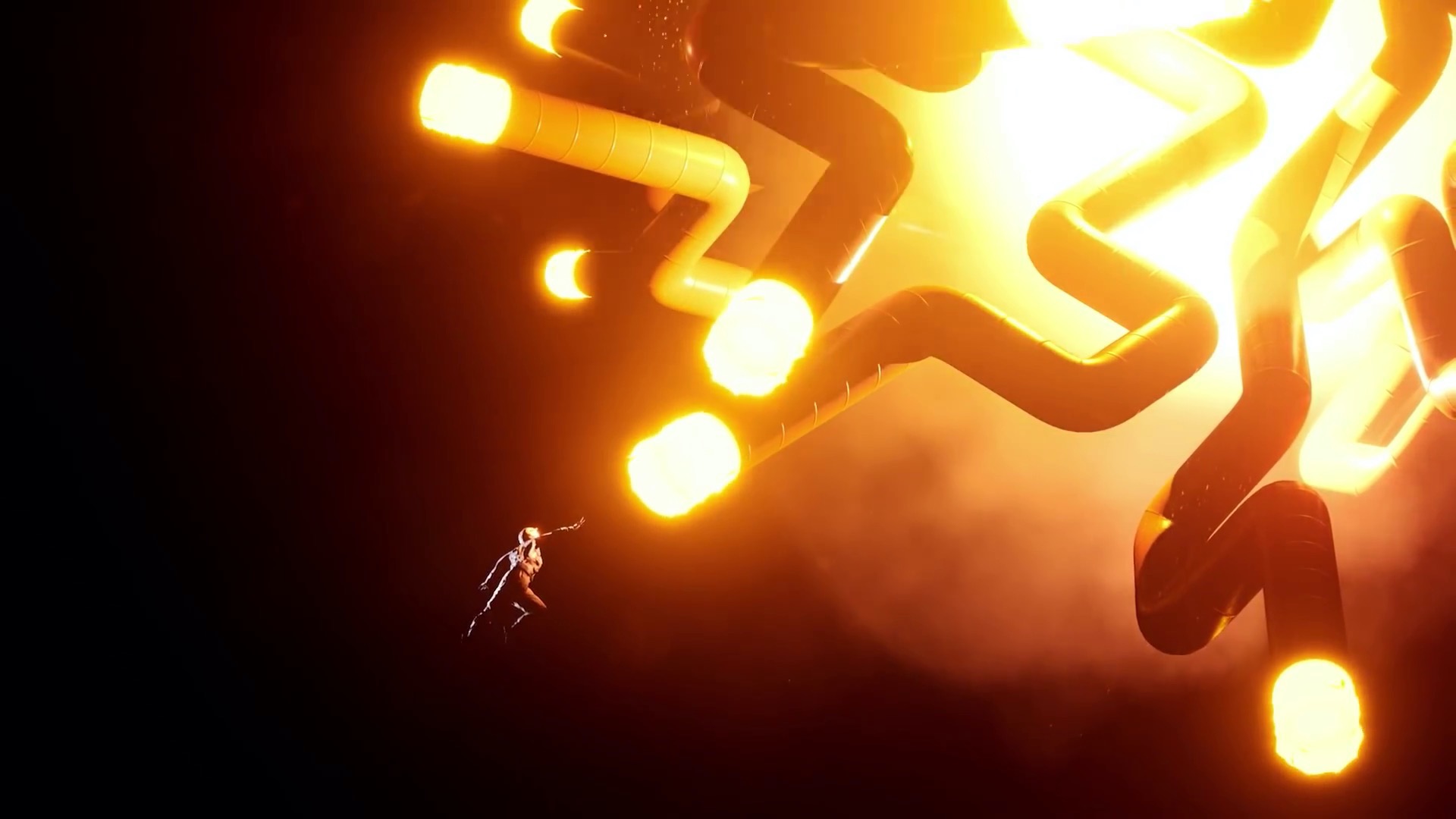 For the past six months I’ve put on blocks The Mechanic, my column for Rock Paper Shotgun in which I ask developers about how they designed bits of their games. It’ll be back very soon – a new one is written and ready to go! – and I’m very happy with what I did publish, particularly:

Also for Rock Paper Shotgun, I asked a lot of game developers about the things they’re most proud of having made. I pitched it as a little bit of positive thinking in a world gone horrible.

For PC Gamer I wrote about how hitboxes work, and why they’re sometimes terrible. I wrote about the original System Shock and then, later, Jon Chey’s memories of the making of System Shock 2. I also talked to CRPG Addict about his now decade-long project to play every RPG ever and blog in remarkable detail about them.

For Edge, I wrote several things I’m really pleased with, but I wanted to highlight two of them. First, the relationship between boredom and game design, on which you can read more here.

And second, a piece about the relationship between randomness and game design, which isn’t currently available online. Why is randomness used so much in game design? Why does its use seem to be rising? And is that a good thing?

I spent half my time this year continuing to work for Mojang, where I help to make books about Minecraft. It’s resulted in various publications in which I’m very happy to have been involved.

The Woodsword Chronicles is a series of books for younger readers by Nick Eliopulos about a group of kids who play a special VR version of the game that feels like it’s real. It’s very fun, imaginative, and the characters face interesting and socially challenging situations both in and outside the game.

Kristin Gudsnuk’s Wither Without You comic books are so good. They’re rollicking good tales, with fun characters and silly situations, and they point out with fantastic humour Minecraft’s little oddities.

Egmont continue to create great guides, with Epic Bases and Bite-Sized Builds being particular standouts this year. Some exciting news on new ones to come…

And Del Rey has published several novels I think are fantastic, notably C.B. Lee’s The Shipwreck, which is about a group of kids who find an apparently abandoned Minecraft server in a soon-to-be-demolished housing project. I wrote about it here for Minecraft’s website).

I also loved working with Matt Forbeck on Rise of the Arch-Illager, which was a fascinating challenge because it was for Minecraft: Dungeons, which hadn’t yet come out and had to dovetail with its story. I wrote about it here.

The Crate and Crowbar

The podcast I’m a part of with my friends goes on, despite fears that we’d have to stop when the first lockdown started because we’ve always recorded it at one location (Marsh’s house). But we found a remote recording tool (Zencastr) which, despite a lot of bugs and strangenesses, works well enough that we’ve been able to keep it going. And thank god. The weekly routine of getting together has been an important part of isolated life for all of us.

It’s also allowed us to bring back into the fold our dear friends Tom Francis, who’d moved to Vancouver, Graham Smith, who’d moved to Brighton, and Rich McCormick, who’d moved to Kyoto. I still don’t really like recording remotely – we all miss chatting face-to-face without lag – but as it happens, COVID’s made us stronger than ever. Small mercies.