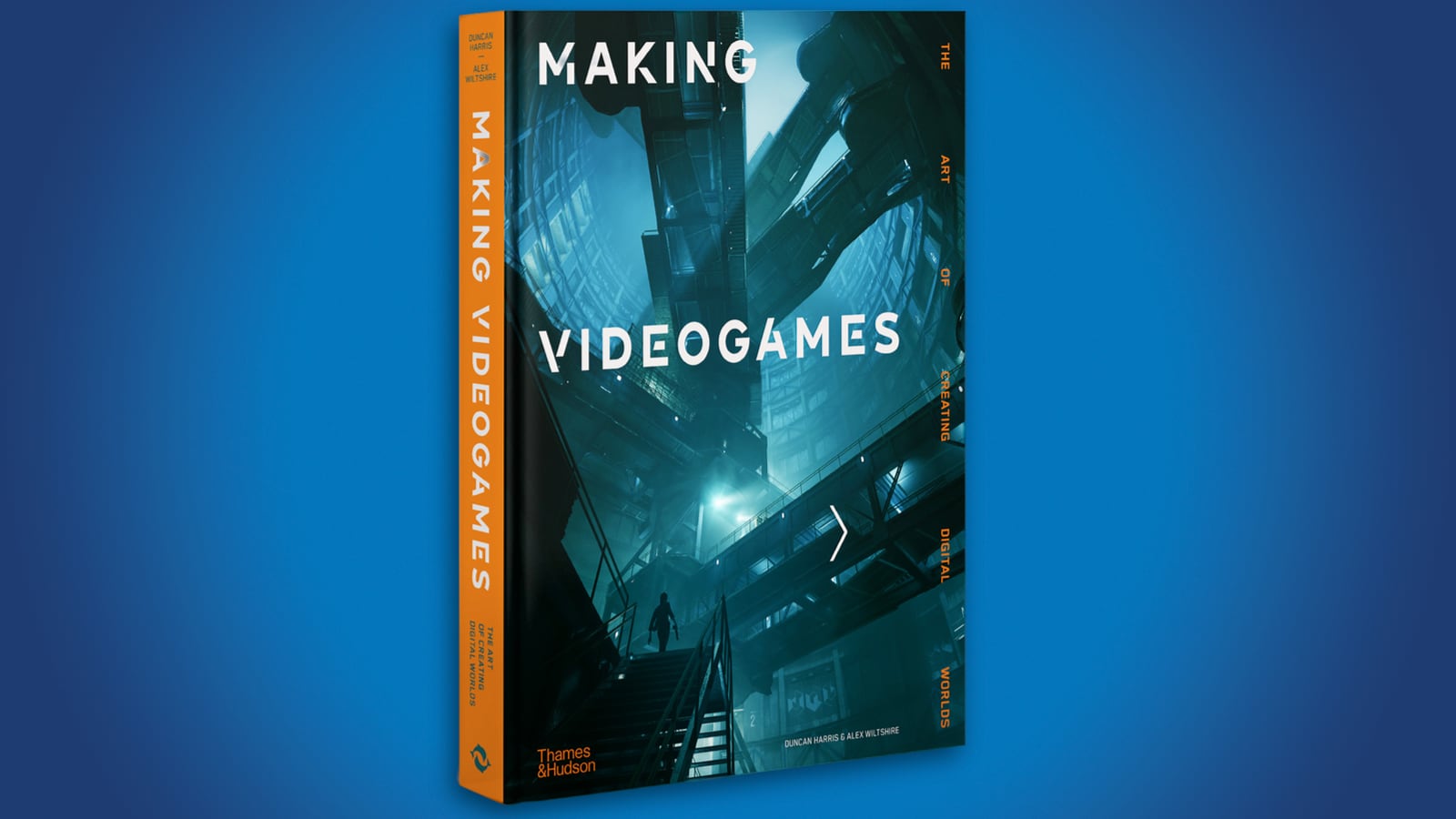 I’ve written a new book. It’s called Making Videogames and it’s about the art and the tech behind 12 of the best-looking games of today. From Half-Life: Alyx to Return of the Obra Dinn; Control to Thumper, I talked with their lead developers to tell the stories behind their visual design.

It was great to dive deep into explaining some of the principles behind game graphics, from shaders to textures, and how they create Paper Beast’s surreal world; the scuffed spaceships in Hardspace: Shipbreaker; the storytelling in Disco Elysium. After all, it’s always good to have a chance to chat with the likes of Eric Chahi (Another World), Dario Casali (Half-Life), Lucas Pope (Obra Dinn) and many, many more.

But my text isn’t really why you’d buy the book. The whole thing is in fact just a vehicle for Duncan ‘DeadEndThrills’ Harris’ screenshots. His eye for composition and detail is second-to-none, and every page is beautiful. If nothing else, I hope people come away with a new respect for the art of modern game creation.

More officially, the book is intended to be a taster for understanding what videogames are made from. By and large, it’s more for lovers of games than practicing professionals, though it’s also meant to be a book of inspiration, exploring the art-based choices behind the tech and therefore offering any practising game developer new avenues of thinking.

That’s the idea, anyway! But shhh, between you and I, it’s just an excuse to look at some nice games. It will be out in March next year.